Today sees the release of Lanner’s NCA-2513, a 1U 19” rackmount network appliance built with Intel® Atom™ C3000 CPU (codenamed Denverton-R). The R stands for Refresh as these refresh processors offer higher base frequency combined with a higher TDP.

In additional to featuring 2 to 8 cores of computing power, the NCA-2513 also features Intel® QuickAssist Technology  and up to 8x Ethernet ports, ranging from Intel i210, Intel i350-AM2 and Marvell 88E1543.

The NCA-2513’s other outstanding specifications include the followings:

Also worth mentioning is the NCA-2513’s compatibility with Lanner’s pre-certified wireless LTE modules, namely the PGN-300 and the PGN-600. 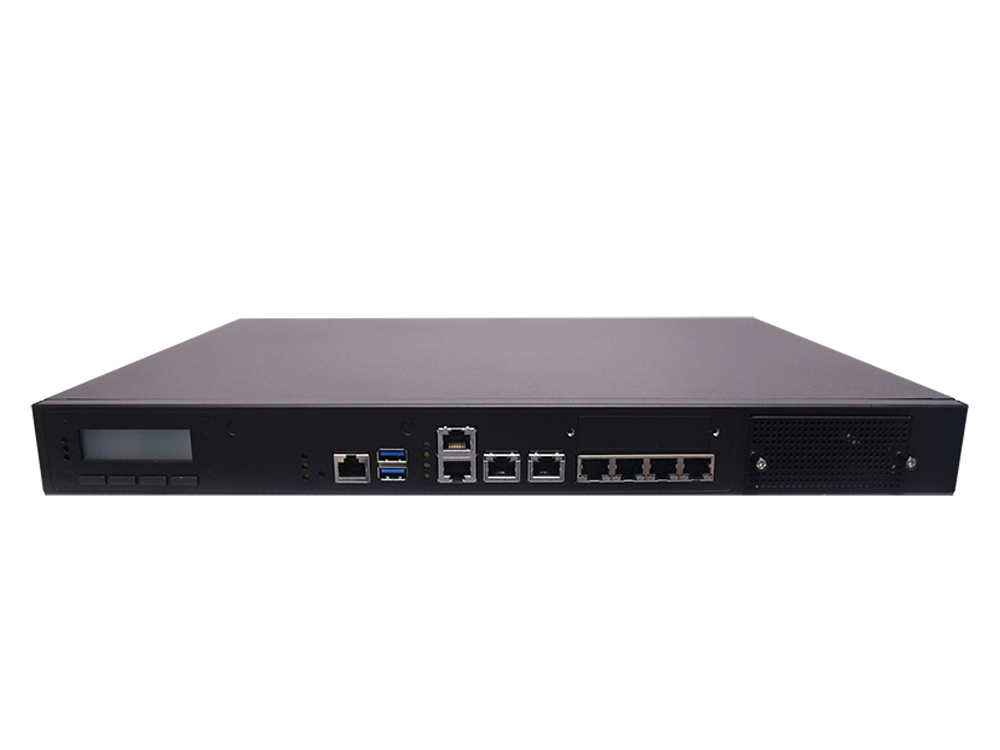