The Evolution of PoE Standards

Power over Ethernet (PoE) is a technology that allows network cables to transmit data and power simultaneously using a single Ethernet cable. PoE technology has the ability to send 10/100/1000 Mbps of data, in addition to 15W, 30W,60W, and up to 90W of power to devices over Cat.5e, Cat.6, Cat.6a, Cat.7, and Cat.8 Ethernet cables within a maximum distance of 100 meters. PoE follows the IEEE 802.3af, 802.3at, and 802.3bt standards governed by the Institute of Electrical and Electronic Engineers, and determines networking equipment interoperability requirements.

A major benefit of PoE is allowing system integrators and network installers to deploy powered devices in awkward or remote locations that lack electrical circuitry, and in turn saves on costs. PoE is quick and easy to install by simply plugging in network cabling to the proper equipment to function. PoE allows for significant flexibility while also maintaining a safe, reliable connected system, as it is designed to protect network equipment from electrical overload, under-powering, or incorrect installation. It is a safer alternative, and can be backed up by an uninterruptible power supply, or controlled to quickly disable or reset devices. Lastly, PoE has scalability, making it simple to add new equipment to a network.

Mode A vs. Mode B

Ethernet cables are manufactured with four pairs of wires, but typically only use two of these pairs. PoE can take advantage of the spare pairs of wires, and relays power using three main methods, known as Mode A, Mode B, and 4-Pair. Mode A delivers power on the data pairs of wires, while Mode B uses the alternative wires to carry power. 4-Pair is a new standard that uses all 4 wire pairs to carry data and power.

The rise of the more powerful IEEE 802.3at and 802.3bt PoE standards allows for more power-hungry applications such as smart lighting, and high-speed HD outdoor cameras.

PoE is a practical technical solution and has many applications, beginning with the most common deployment in wireless access points, and IP surveillance cameras. PoE equipment is also a popular medium among other vertical markets such as government, transportation, higher education and healthcare sectors for deployment in intercoms/PA systems, antennas and radio receivers, network routers and switches, and IP cameras. 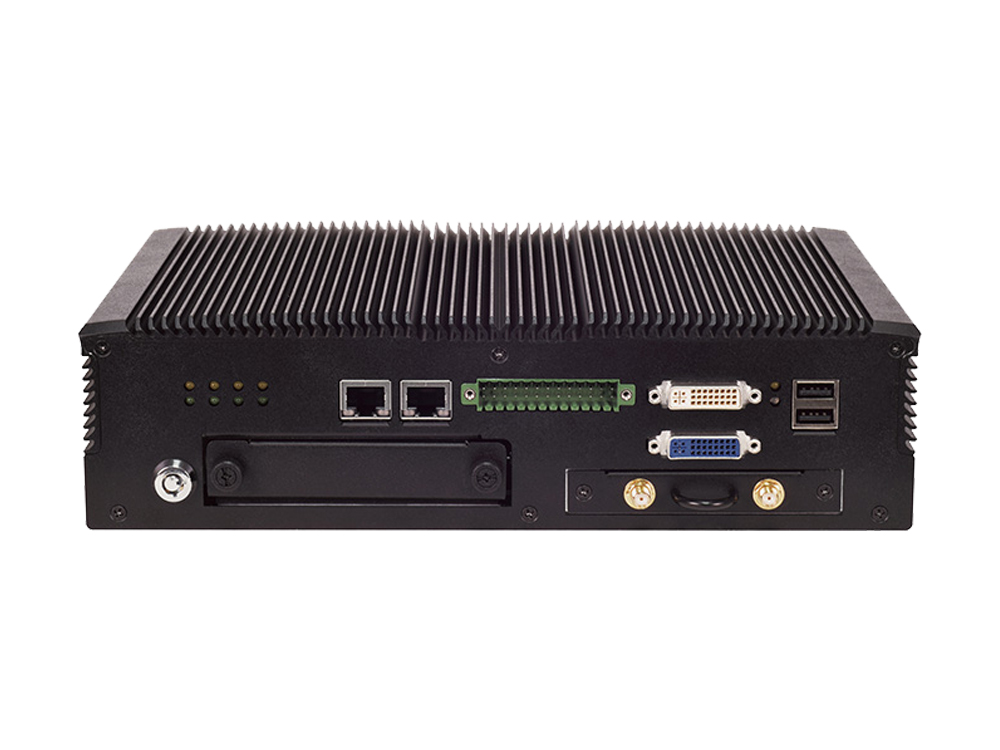 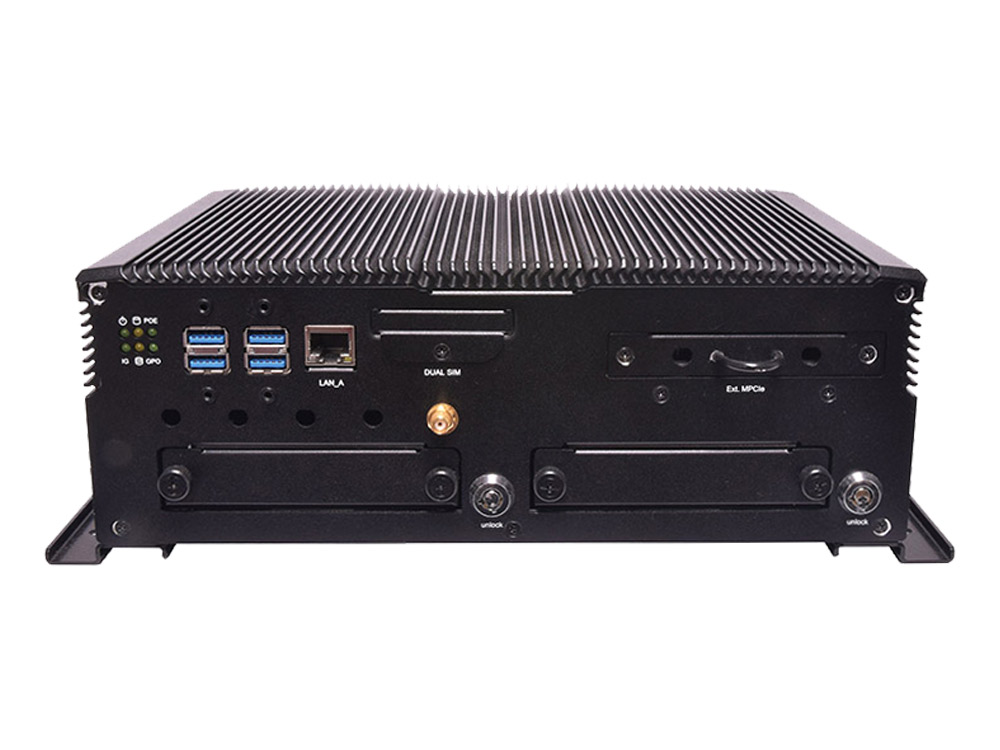 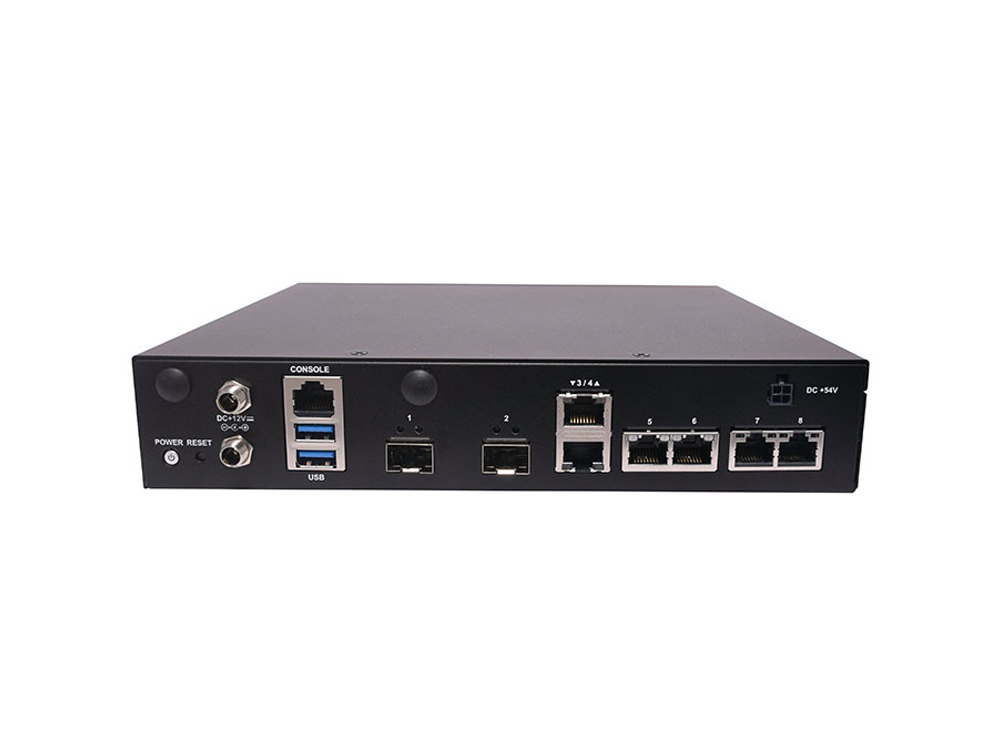 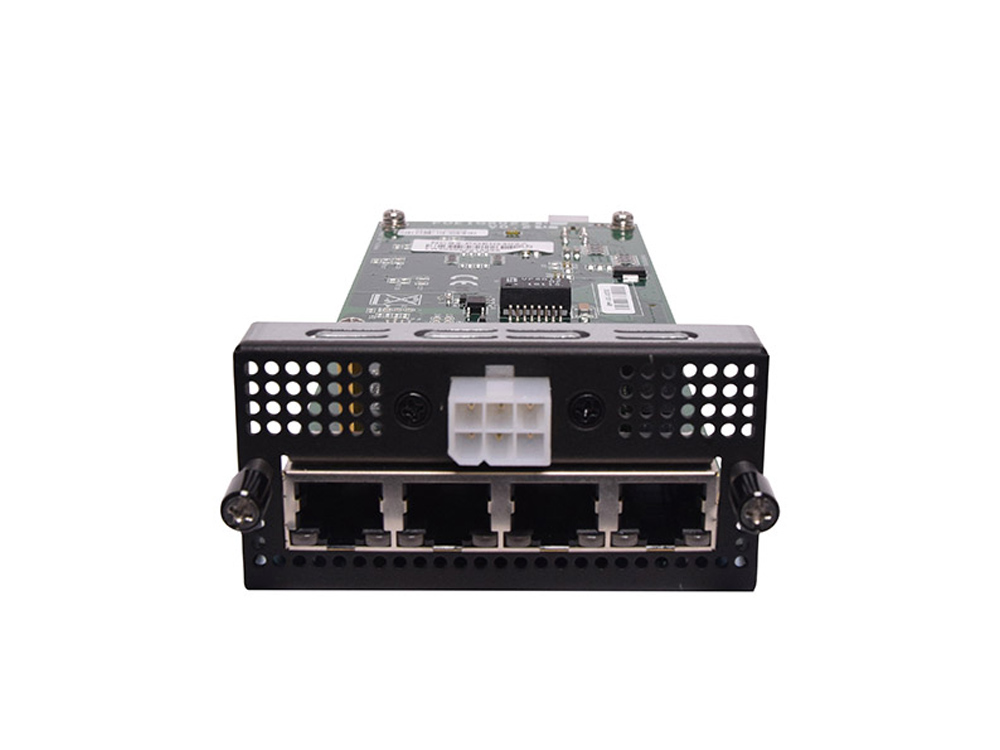 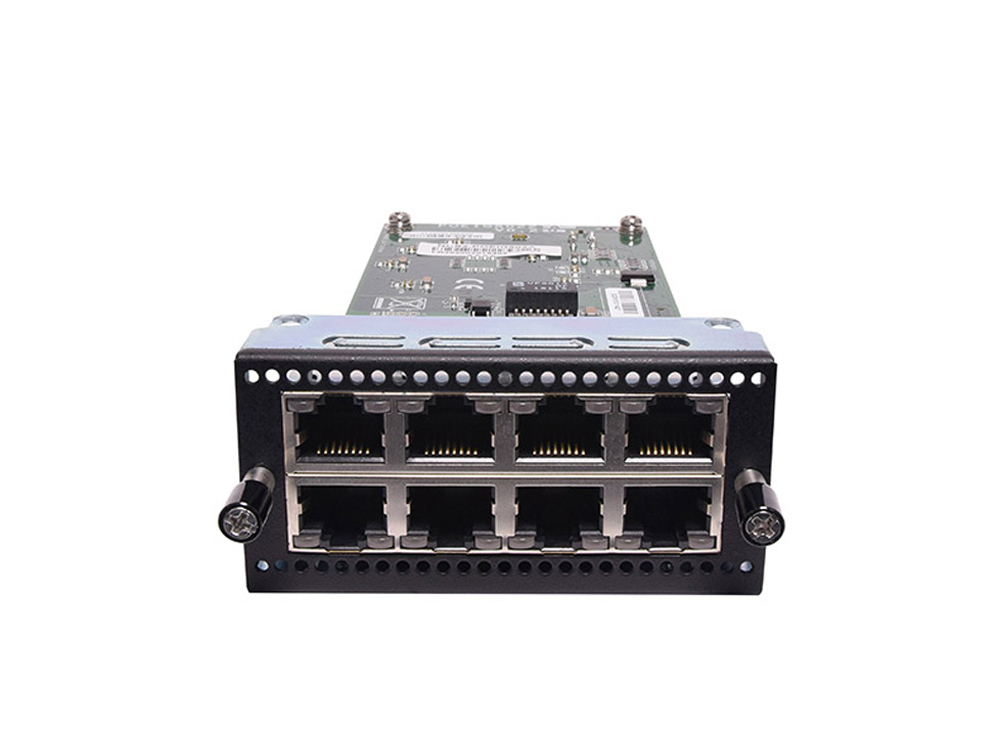