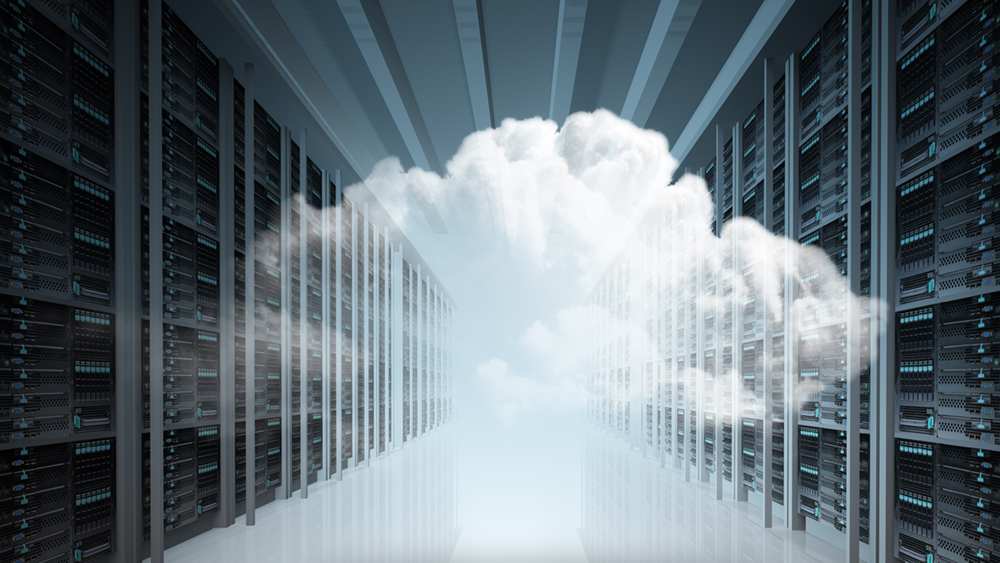 Since the introduction of cloud computing, IT infrastructures have become the facilitating core of enterprise competitiveness to gain larger market shares of mobile users. In fact, IT services are also critical for the internal efficiency and productiveness, particularly for the corporations with branches worldwide. That’s the reason why SD-WAN has been the buzzword in the IT sector as it promises the liberation of vendor lock-in hardware and software. Thus, it is considerably fair to say that SD-WAN has revolutionized WAN infrastructure.

However, most of the today’s SD-WAN deployments have not met the promise of liberations in all aspects. First, many of the existing WAN hardware in most SD-WAN deployments today are still the proprietary, dedicated equipments. Although SD-WAN promises the decoupling of software from hardware, the rollout of a new application or service often involves the software or firmware customization, which may take several months onto the existing legacy hardware devices. This presents a huge opportunity costs if competitors can get ahead in the rollout. Secondly, in the case of managed SD-WAN, the operating costs still remain high as enterprises have to rely on service providers for technical supports, which all cost money.

In order to achieve the ultimate agility and futureproof design, cloud-native SD-WAN has been introduced to bring fundamental revolution to the network management. Besides the use of white-box, commodity servers, there are other characteristics in a cloud-native SD-WAN architecture:

A cloud-native SD-WAN can run traffic routing, load-balancing, policy implementations and security instructions across HQ and branch networks on a commodity white-box hardware. This eliminates the need of proprietary equipments to save capital investments.

The software-defined abstraction layer provides each customer with logically isolated virtual network, which consists of its own computing, storage and networking functions. In this case, customers can access their own private networking space for the services they need. For the providers, multitenant design is the way to optimize and capitalize their existing WAN infrastructure. In fact, it would be even more optimal in both performance and cost-effectiveness if they use white-box servers.

Cost of ownership is reduced by using cloud-native SD-WAN as it can leverage open source software. In addition, the software defined abstraction provides end-to-end visibility to rout the traffic for optimal performance. For instance, a service provider may use third-party security software on a commodity hardware to provide service for its mobile users, who will benefit from the cloud attributes of a cloud-native SD-WAN.

Cloud-native SD-WAN is a further liberation of today’s SD-WAN deployments. Not only it incorporates cloud network attributes, but also offers multitenancy, time-to-market acceleration and agility. In other words, cloud-native SD-WAN realizes the true potential of a software-defined networking and WAN with white-box servers and commodity hardware. For instance, Lanner Electronics Inc., has a wide range of white-box hardware powered by Intel® x86 architecture and pre-validated by leading SD-WAN vendors. All of their hardware devices are white-box and compatible with mainstream VNF (virtualized network functions) and multitenancy support.