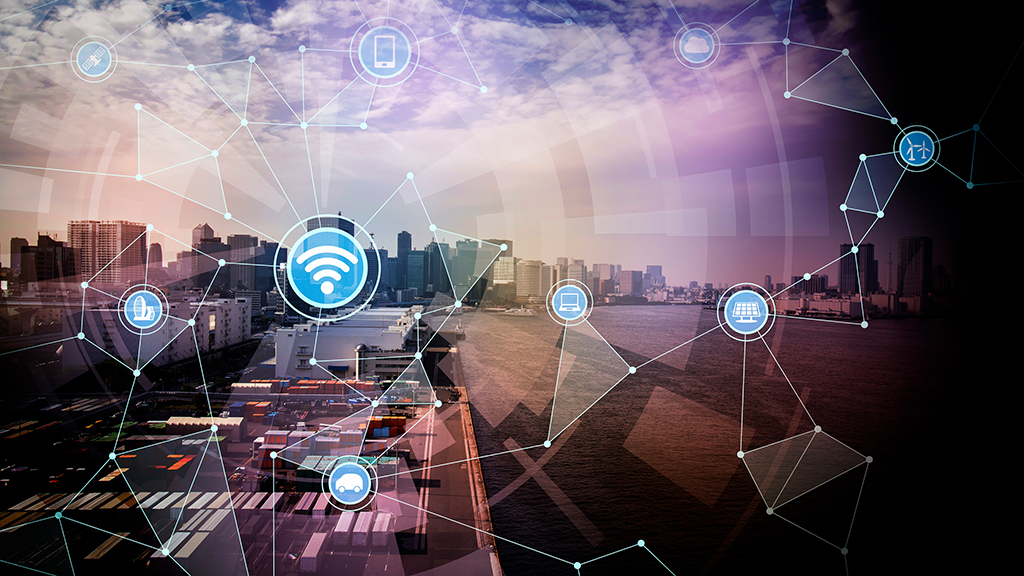 he recent widespread of edge computing in some 5G showcases, like the major sports events, has generated the ongoing discussion about the possibility of edge computing to replace cloud computing. In fact, there have been announcements from global tech leaders like Nokia and Huawei demonstrating increased efforts and resources in developing edge computing. For instance, Satya Nadella, the CEO of Microsoft, announced in Microsoft Build 2017 that the company will focus its strategy on edge computing. Indeed, edge computing will be the key for the success of smart home and driverless vehicles.

Despite the ongoing support for edge computing, it is virtually impossible that edge computing will replace cloud computing when looking at the technological aspects. By concepts, cloud computing is a centralized architecture for data processing and storage, so that enterprises can offer SaaS (Software as a Service) to mobile device users. Today, many of the mobile applications and online storage are running on cloud basis.

On the other hand, edge computing is a distributed architecture that enables data processing and storage at the edge, in proximity with mobile device users. Edge computing performs the similar functionality like the cloud, so that it can be considered as an edge cloud.

However, in real-world data center management, the cloud has a much higher capacity in compute, storage and network bandwidth to accommodate all the technologies. On the other hand, edge devices are normally not as advanced and sophisticated like the ones implemented for the cloud, which means they cannot perform the same level of compute and analytics as the cloud. In essence, it is more appropriate to say the cloud is the brain while the edge is like hands and feet.

Cloud or edge, which will lead the future?

The answer to that question is “Cloud – Edge Mixing”. The cloud and the edge will complement each other to offer the real IoT experience. For instance, while the cloud coordinates all the technology and offers SaaS to users, the edge will be the first to process and store the data generated by user devices. This will reduce the latency for the data to travel to the cloud. In other words, the edge optimizes the efficiency for the cloud.

It is strongly suggested to implement open architecture white-box servers for both cloud and edge, to minimize the latency for cloud-edge synchronization and optimize the compatibility between the two. For example, Lanner Electronics offers a wide range of Intel x86 white box appliances for data centers and edge uCPE/vCPE.