MEC for New Demand and New Way of Entertainment

Today, audiences enjoy sporting events or concerts in large-scale stadium and arenas differently than in previous generations. Especially the ones born within a decade earlier or later than the millennium, they urge to share what they see and to know what are being shown live beyond their seats. Traditionally, this was achieved if the audience purchases a VIP lounge ticket.

The new demands are emerging, and it is obvious that audiences consume ball games and concerts in different styles. Therefore, major players in 5G specifications around the world, like Nokia and Intel, are working toward a new smart stadium, with higher bandwidth at 20 Gbp transfer rates and lower latency below 1ns for high-performance real-time video delivery to enable a whole new entertainment experience.

The Realization of 5G Smart Stadium by MEC

The actual deployment of smart stadium is realized by Multi-access Edge Computing (MEC) technology, and no doubt Nokia is the pioneer in this domain. In fact, the realization of 5G network is oriented from the cloud to the edge in order to eliminate the latency from transmission to the cloud. Bandwidth is expanded based on the existing 4G infrastructure to deliver higher performance.

For instance, the Nokia MEC in smart stadium deployment leverages the AirFrame and AirScale platforms, while the edge computing devices are powered by Intel® Xeon® processors. There are around 10 or more 360° HD cameras connected to the edge computing servers to capture the live events, and the captured videos will be kept in the servers and then streamed and broadcasted through networking channels under the infrastructure. Audiences can operate on their mobile phones or tablets to switch live stream video channels with minimized latencies and optimized performance as they are closer to the edge than the cloud.

MEC is considered one of the pioneering commercialization of 5G network deployment by taking an edge-oriented, end-to-end distributed computing architecture. All the generated and captured data flow within the same infrastructure without going through the traffic to the cloud, promising a true real-time experience.

Besides, the MEC model can leverage the existing 4G infrastructure. In other words, MEC does not require additional investment in proprietary equipment and hardware, just white box servers empowered by high-performance and memory-efficient Intel® Xeon® processors. Through end-to-end edge computing and connections, MEC greatly reduces the latencies by processing the data generated and captured locally and expands the bandwidth by at least double of 4G.

As discussed earlier, the deployment of MEC infrastructure adopts the use of white-box server powered by Intel® Xeon® processors. The reason is that high-performance white box servers can assure compatibility and return on investment better than proprietary hardware equipments. An ideal choice for the hardware, for example, Lanner’s FX-3230, a 2U rackmount storage gateway, is empowered by Intel® Xeon® Processor Scalable Family and Intel® C621/C627. Bandwidth wise, the gateway offers up to 4 Ethernet module sockets for expansions. FX-3230 also comes with 4 external storage drive bays to store captured videos.

2U Rackmount Storage Gateway Appliance for Enterprise and Telecom 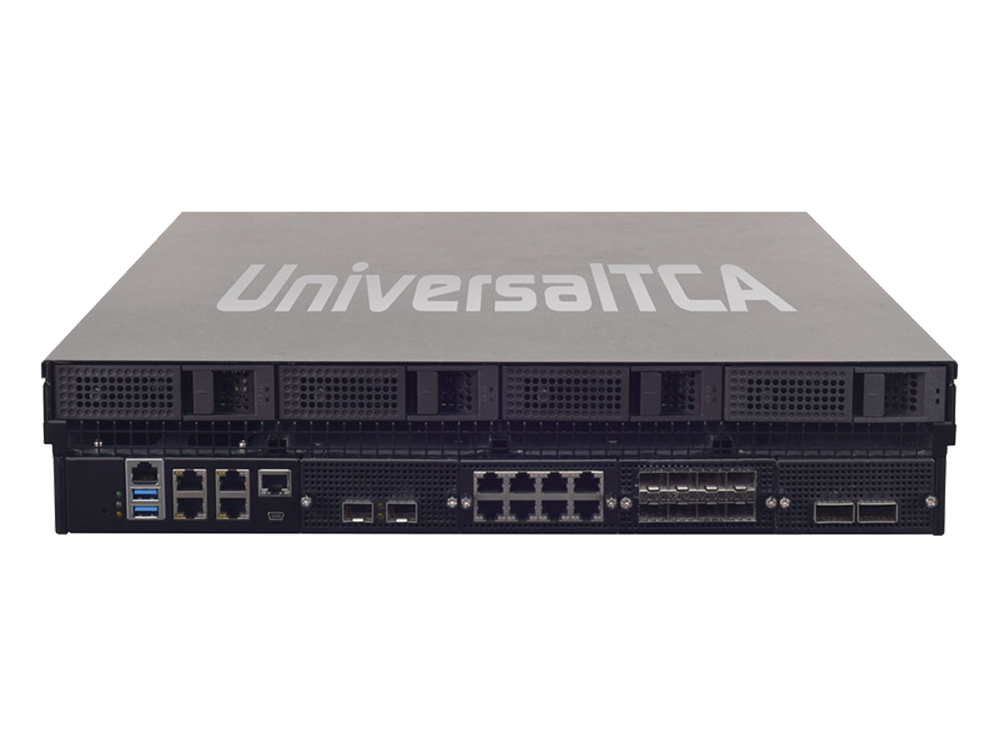