How Will 5G Transform Vertical Applications 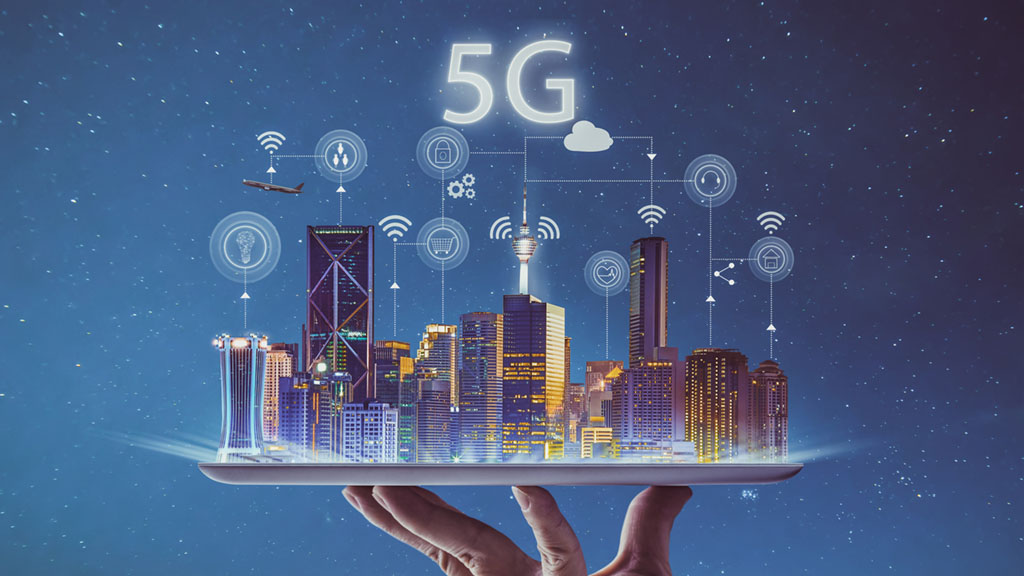 The upcoming 5G network is anticipated to generate multiple business opportunities, and it is estimated to become a trillion-level market. Mobile communication applications and services will then be redefined and various vertical applications will also face transformation initiated by 5G. New applications, new business model and new service delivery approach will emerge thanks to the unprecedented networking performance. The current global trends have shown signs that several vertical domains will be impacted first.

The content delivery architecture of media and entertainment has already been benefited by 5G, as demonstrated in World Cup 2018, where MEC (Multi-Edge Access Computing) had been deployed. MEC is the enabling infrastructure of 5G network as it reduces the latency and enhances the bandwidth.

In fact, MEC is expected to be the critical factor to drive the user experience of video streaming. Currently, for most regions in the world, users may experience multiple moments of latencies when downloading a streamed video from a video-sharing/streaming website (for example, YouTube and NetFlix). It is because it takes a long journey from where users’ devices to the cloud data center. There could be massive packets throughout the traffic, which is the reason to cause latencies. Once MEC is available, users will be able to download the contents from an edge server within proximity, reducing the journey to the central cloud. Users will enjoy much enhanced quality of service.

The network slicing technology is a critical element of 5G and this is what will realize the vertical market of autonomous vehicle. Network slicing partially leverages the technological concepts of SDN and NFV by creating multiple virtual networks on top of a single white-box hardware server. The virtual networks are “sliced” networks to be programmed for specific applications, services or customer-demanded operations. In other words, performance and threshold can be customized for each network slice, and this customization is the key factor to the realization of autonomous car.

To optimize the performance and throughput for this vertical application, network slicing and MEC have to be in place. MEC helps minimize the latency by redirecting the generated data to the nearest edge server, while network slicing can allocate the optimal resources for the slice of physical network used by the autonomous car.

Currently, AR/VR interactions are used in medical, gaming, factory, logistics, and other field services. In order to make media consumption in AR/VR more common, 5G is the key. As observed, AR/VR devices generate and processes huge volume of data and latency may be encountered when connecting to the cloud. With 5G, latency will be minimized by MEC and network slicing so that the media consumption in VR/AR interactive experiences will be more technologically economical.

As said, the current progress of 5G is mainly based on the implementations of MEC and network slicing, both addressing the essential use of white-box servers. In fact, network slicing leverages the ideas of VNFs and to assure interoperability and compatibility, white-box hardware powered by open architecture Intel x86 platforms is the optimal approach to establish 5G infrastructure. For example, Lanner offers a wide range of pre-validated vCPE/uCPE devices ideal to function as the white-box to run network slicing and deployed as an edge server in a MEC infrastructure.