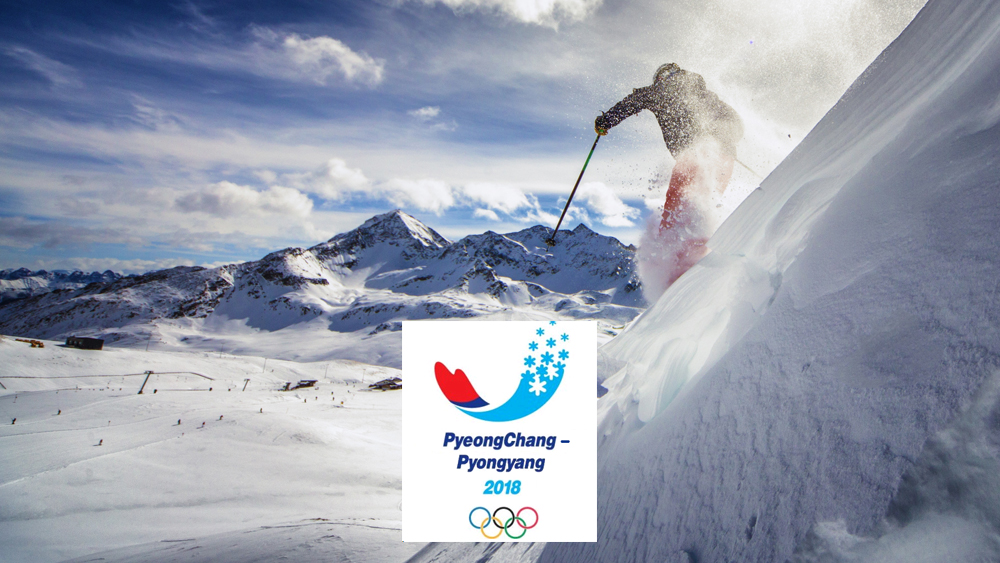 The high anticipation of 5G technologies will be realized at the debut launch by KT (Korea Telecom) Corporation at the PyeongChang Olympics Games 2018. As promised, KT Corporation announced that they have setup the necessary infrastructure at the stadium including terminals, network protocols, bandwidth and edge devices to deliver audiences the immersive experience of watching the Winter Olympics games.

As usual, the Olympics has always been the stage to showcase new technologies, and it is even more obvious this time. In fact, the PyeongChang Winter Olympics 2018 will make KT the first telecom service provider to launch large-scale 5G demo network as a way to demonstrate performance, reliability, compatibility and connectivity in a high-traffic event where millions of devices are connecting to the network at the same time.

Contributed by Intel strengths in cloud, client and network computing processors, the joint effort will provide audiences the opportunity to experience the advantages of 5G technologies including ultra low-latency, UHD live streaming, on-demand 360°virtual reality and ultra level of security. As promised, audiences will enjoy life-like video streaming from their mobile devices, as if they are watching the real games. Indeed, the launch of 5G network at 2018 Winter Olympics can be considered as the test ground to establish real edge-to-cloud computing for the 5G infrastructures.

The Backbone of 5G Network

It is estimated that edge computing will play a major role in 5G network infrastructures and thus the first priority is to enable intelligence at the edge. For instance, Intel deployed both hardware and software resources In the PyeongChang 2018 Winter Olympics to help KT Corporation connect to 5G networks, terminals and edge devices. Indeed, all of the promising applications by 5G, such as self-driving buses, facial recognition and other smart city applications, are all relying on the intelligence and computing power of edge devices.

To enable edge computing intelligence and performance, the network infrastructures have shifted to deploying SD-WAN (software-defined WAN) and vCPE (virtual CPE) to empower edge computing so that latency can be significantly reduced without transferring all the data to the cloud center.

For instance, if there are already over 200,000 devices connected to the 5G network at the same time during the Olympics games, a sudden surge of the number of connected devices may result in latencies that may affect the quality of experience (QoE). Therefore, in order to maintain the reliability and performance for wireless connectivity, communication service providers implement vCPE and uCPE communication gateways to enable SD-WAN and virtualized networks between the edge and the cloud center. Moreover, the virtual CPE devices are capable of various services such as firewall, load balancing, WAN optimizing, VPN gateways and other VNF (virtualized network functions).

Imagine when multiple HD IP cameras are connected to 5G networks, audience will enjoy the digitally streamed videos with all the details visualized by rich immersion and 360° virtual reality. Watching the games on mobile devices is virtually like watching the games in the stadium. All these possibilities are brought by 5G network.

Perhaps, it can be considered as the demands for VR/AR are pushing connectivity to evolve. While the world today is still using 4G LTE connectivity, 5G is expected to unleash the full potential of wireless connectivity to allow full-length HD videos download in seconds flat, much lowered latency than LTE, virtual networks on-demand, hundred times faster data rates and allowing thousand times more data volumes. With all these upgrades, VR/AR contents will be available for audiences as they can then enjoy stereoscopic, HDR and 360° multimedia with higher resolution and frame rates than they have had with 4G LTE streaming.

In order to realize the delivery of VR/AR to audiences, service providers shall adopt high-throughput video transcoding technologies with advanced hardware-assisted compression/streaming capability to handle millions of demands for HD live video streaming simultaneously from diversified devices and channels.

The live demo of 5G-NR networks in Pyeongchang Olympics Games 2018 may be leveraged by London Olympic Games 2020. It may also be the time the 5G standard is to be matured for the ecosystem.