HTCA-E400: Consolidated Edge Server for 5G MEC and Open RAN in a Box

The introduction of the N2S-MHM203 is to fulfill the demand for zero-latency and zero-compromise network performance as such demand can not be fulfilled by software alone because latency elimination and packet rates optimization must also be handled by hardware implementations.

According to Mellanox (now NVIDIA Networking), ConnectX-6 “supports sub-800 nanosecond latency, and 215 million messages per second, plus block-level encryption and NVMe over Fabric offloads, providing the highest performance and most flexible solution for the most demanding applications and markets.”

The N2S-MHM203’s features can be summarized as below: 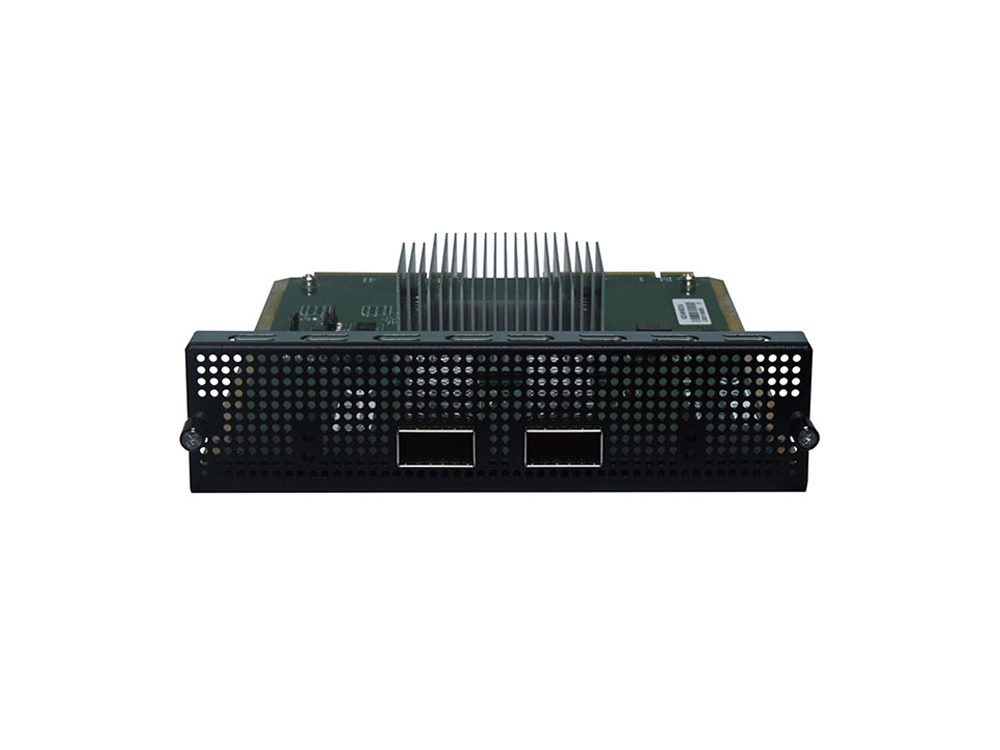