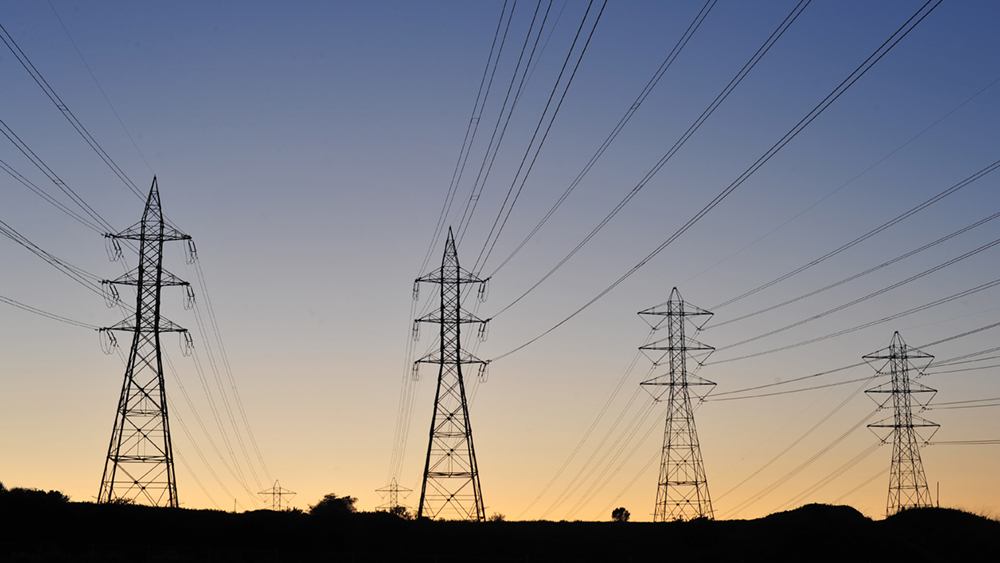 Substation automation has been essential for power grid to generate reliable and efficient energy supply to end consumers since it was first introduced in the 20th century. The early automation system was built in a traditional hierarchical architecture, and consisted of various proprietary equipments dedicated in gathering data from sensors. When the grid operators planned to expand their service coverage, the expansion often experience various technological limitations and piled up expenses in the procurement of vendor-specific equipments.

The introduction of digitalized substations has been another milestone evolution in the automation and management aspects. Digitalization indicates that all the devices, sensors and instruments in the substation fields will become connected or interconnected through common protocols. Therefore, IEC 61850 has emerged as the global standard which defines the industrial communication protocols among electronic devices in power substations, including TCP/IP, device LAN and Ethernet protocols.

Today, IEC 61850 is considered as the mainstream architecture for substation networking orchestration in terms of the buses and interfaces. In general, the standardized architecture was initiated for interoperability, cost-effectiveness, common-protocol transmission interfaces, and thus improved and simplified management, visibility and control to run substation automation. The communication between generating facilities, intelligent electronic devices (IED) and even between stations will be based on common communication protocols for interoperability.

Meanwhile, with the deployment of gateway controllers powered by open Intel x86 microarchitecture processors instead of proprietary equipments, IEC 61850 encourages the decentralization of substation network topology. In addition, computing capability of the micro-architecture processors or SoCs have continued to evolve in its core counts, throughputs and security algorithms. Thus, power substation automation will add intelligence, and the management of the entire infrastructure will be simplified and cost-effectiveness.

As discussed above, IEC-61850 promotes the use of open hardware and common protocol to offer simplified visibility, interconnection and control of substation networks. Regarding the hardware aspect, it is recommended to be IEC-61850 compliant, high compute capable, and redundant power supplies. For instance, LEC-3340 by Lanner Electronics Inc. meets IEC-61850-3 and IEEE 1613 compliances and is powered by Intel® Xeon® E3-1505L V6, Core i3-7100E or i5-7442EQ processor to deliver the optimal performance for executing policies across domains of substation networks. For power supply, LEC-3340 supports 16.6-160VDC x2 AC 100~240 Vac electrical specifications. 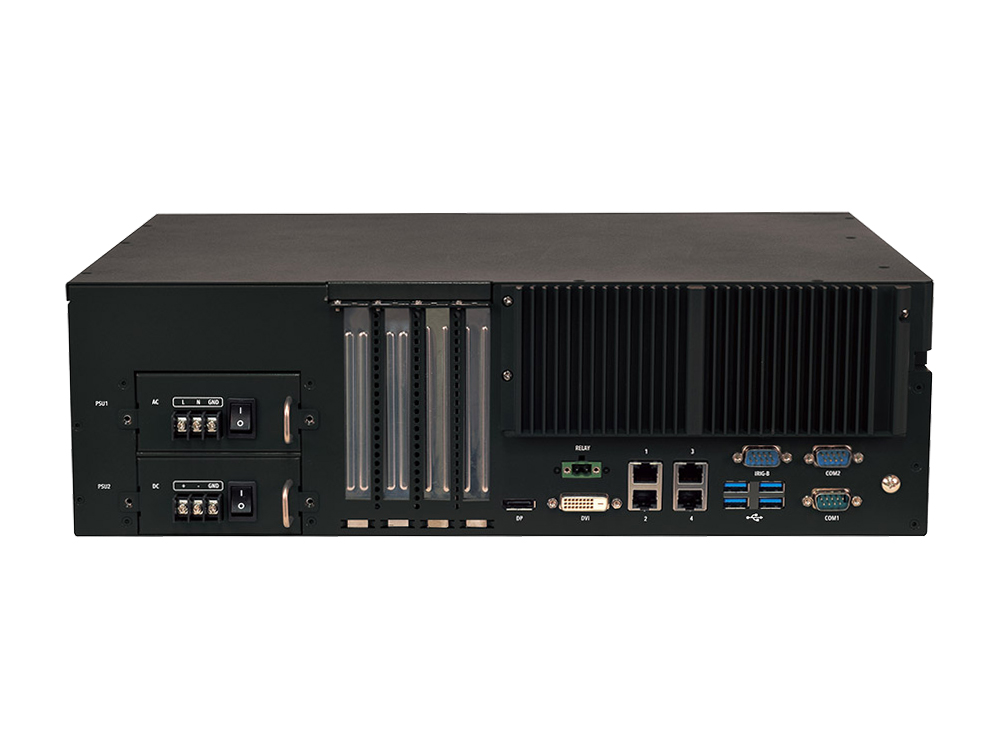