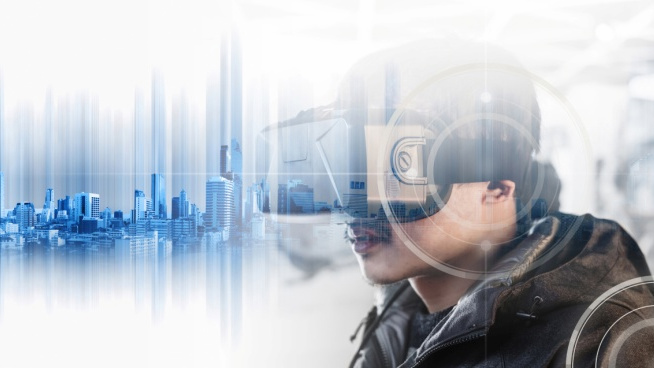 The Age of Immersive Contents

The recent successful deployment of 5G MEC and VR devices in the 2018 FIFA World Cup has indicated that the fusion of physical reality and virtual reality will soon emerge, contributed by VR (Virtual Reality), AR (Augmented Reality) and MR (Mixed Reality) technologies. In fact, the major sports event also proved that high-quality VR/AR experience can be delivered over the wireless network. Indeed, the deployment of 5G MEC infrastructure has dramatically changed the paradigm of multicast and broadcast for sports and entertainment, by optimizing VR/AR in content delivery.

Today, the increasing use of VR/AR technologies has led to the age of immersive contents, in which people closely and deeply relate themselves with virtual environments. For instance, soccer fans all over the world can immerse themselves in the high-quality footages like they are watching the game at the front rows, and this immersion is delivered by AR/VR equipment and 5G real-time video streaming. In other words, the age of immersive contents will blur the boundary between physical reality and virtual reality.

As mentioned, VR/AR cannot be achieved without 5G network. In fact, the current MEC (Multi-access Edge Computing) infrastructure, the initial phase of 5G, highly optimizes VR/AR delivery by offering expanded bandwidth and ultra low-latency. For instance, in a medical application, AR/VR-assisted navigation must be conducted within hundred milliseconds since fast-response is highly critical in surgical operations. On the contrary, a cloud architecture would take over 500 ms to transfer massive data generated by AR/VR applications from one end to another. This would significantly cause risks to mission-critical applications.

Therefore, instead of investing in the cloud architecture, MEC solves the bandwidth and latency issues by implementing compute and service delivery at the edge networks. In other words, MEC or edge computing, is an end-to-end network computing approach to run seamless VR/AR environments.

Today, VR/AR are already applied in numerous scenarios, thank to MEC computing, and as we are enter the age of immersive contents, these applications are likely to be on the rise. The success of Pokemon Go, a hot smartphone gaming App, is a good example presenting future opportunities of VR/AR on smart mobile devices. According to researches, MEC will help reduce the two major obstacles for smart mobile devices running VR/AR applications – power and latency. For a while, researchers have been concerned with the power capacity of smartphones to run VR/AR Apps, and also the latency due to limited compute resources. However, with MEC infrastructure, computation is moved from cloud to the edge, and users are closer to the servers, and thus VR/AR Apps would not consume large amount of power and latency like they used to be on 4G infrastructure.

Benefits of MEC in AR/VR Applications

Physically, the current MEC infrastructure largely leverages the existing 4G facilities, as the concept of edge computing is to have edge gateway servers perform offload. Once the edge can perform computation, storage, and data processing, there are benefits promised by 5G already available:

To run VR/AR in a MEC architecture, it is recommended to use open compute servers with high-performance and graphic processing capability to maximize hardware investments. For example, Lanner’s FX-3810 is a carrier-grade Intel x86 white-box server powered by Intel® Xeon® processors and supports multiple GPU cards to accelerate video processing. 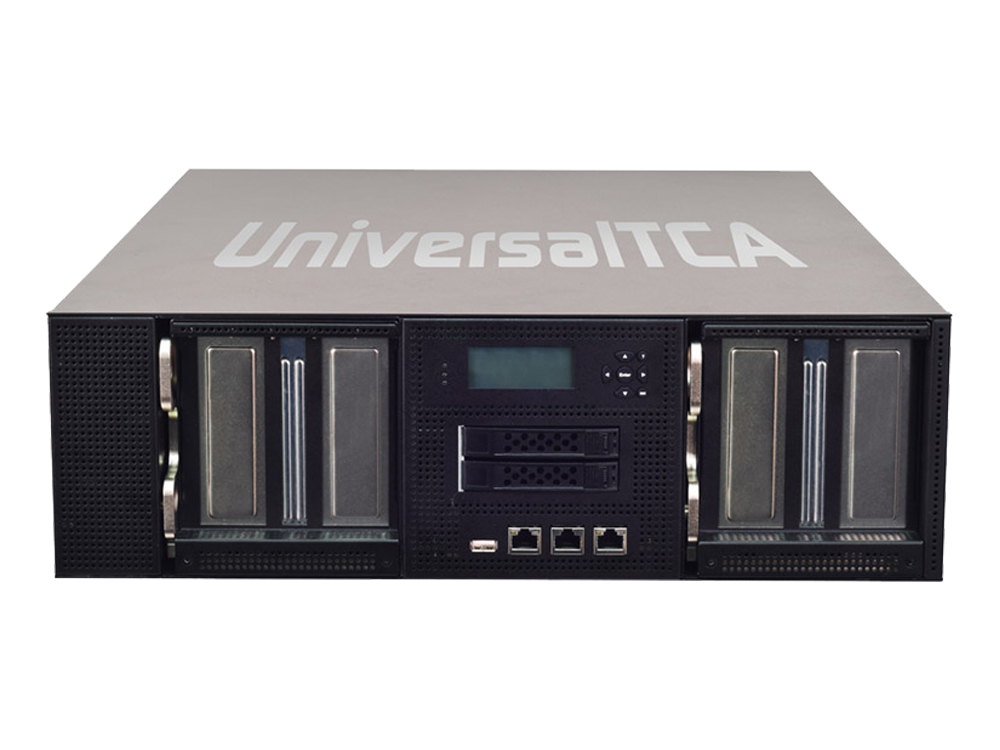