5G and MEC Drive the Rise of Micro Data Center 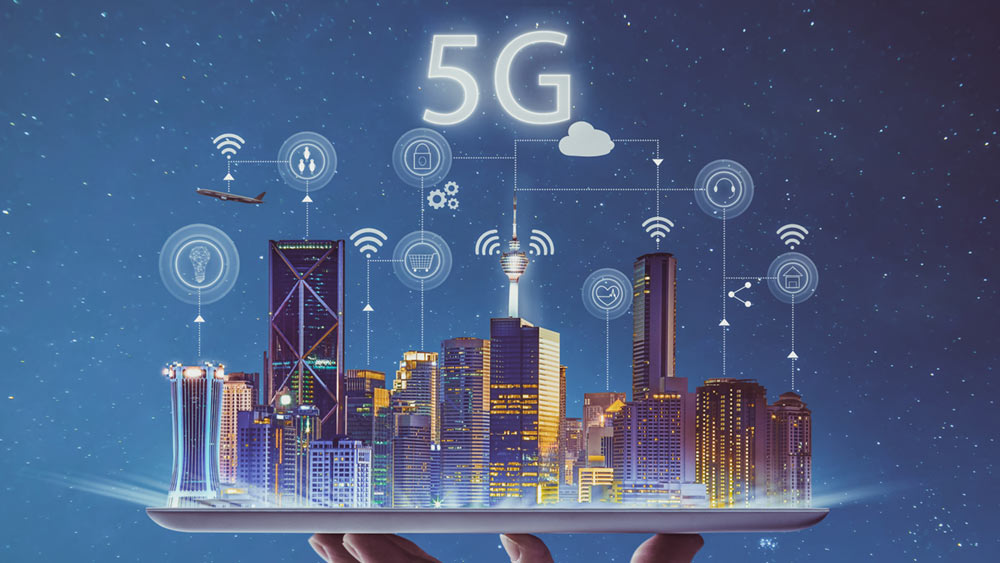 Edge computing, or its enhanced version, MEC (multi-access edge computing), has become a proven concept for the foundation of 5G network infrastructure. With the increasing deployments of MEC for the future 5G, the demands for micro data center have skyrocketed, from a US$1.7 billion market in 2015 to become a tremendous US$6.3 billion market by 2020, according to forecasts by MarketsandMarkets.

It is highly anticipated that cellular subscribers will be more and more demanding in terms of performance and serviceability of network applications. Thus, ITU-R (ITU Radiocommunication Sector) has prioritize low-latency, high bandwidth and QoS (quality of service) as the fundamental standards of the upcoming 5G network specifications. Among them, low-latency is considered as the top priority.

The current 4G LTE infrastructure involves Backhaul and EPC (evolved packet core). Backhaul functions as the intermediate layer between core networks and backbone networks, while EPC is the convergence layer for voice and data in telecommunication. Despite the necessary functionality of Backhaul and EPC, they both inevitably require milliseconds to conduct their tasks; however, in 5G standard, this required time for Backhaul and EPC to perform is considered as latency.

Emergence of Cloud RAN and MEC

In recent years, Cloud Ran has been introduced to address the latency issue by clustering the mini stations and base stations. Cloud RAN is a quite cost-effective deployment approach to perform load-balancing. Another approach to shorten the cellular latency is MEC (multi-access edge computing), which better addresses the mobile connectivity. While Cloud RAN is a centralized architecture, MEC is highly distributed computing orchestration. In fact, despite their conflicting concepts, Cloud RAN and MEC have been converged in some successful cases.

MEC offers the proximity advantage to achieve low latency at few milliseconds, while balancing the computing loads for Cloud RAN. In fact, MEC can achieve the ultra low latency needed for various trendy applications, such as AR/VR, autonomous vehicles and auto-pilot.

In general, most of the MEC are deployed at Radio Node, Aggregation Point and Core Network. MEC can function as the proximity gateway to perform packet analysis, processing and storage before the data is sent to the cloud.

Based on MEC technological concepts, micro data centers can be easily deployed at the nodes of cellular networks as well as in the telecom base stations. Once MEC is largely and widely deployed, it can offer the ultimate performance, security like conventional giant data centers, while latency is minimize due to proximity of where the data is generated.

In recent years, industry leaders have launched hardware solutions targeting on this sector. For instance, Lanner Electronics Inc. has its HTCA product family designed as carrier-grade, NEBS-compliant, and NFVi-ready hardware platforms powered by multiple Intel® Xeon® processors to address the demands for high-throughputs and high-performance computing for micro data centers.